RSS
← Discovering ‘Citizen Kane’: a film-lover reluctantly indulges The Greatest Movie Ever Made.
Killing Connie Casserole: How Stonewall Vilified ‘The Boys in the Band’ → 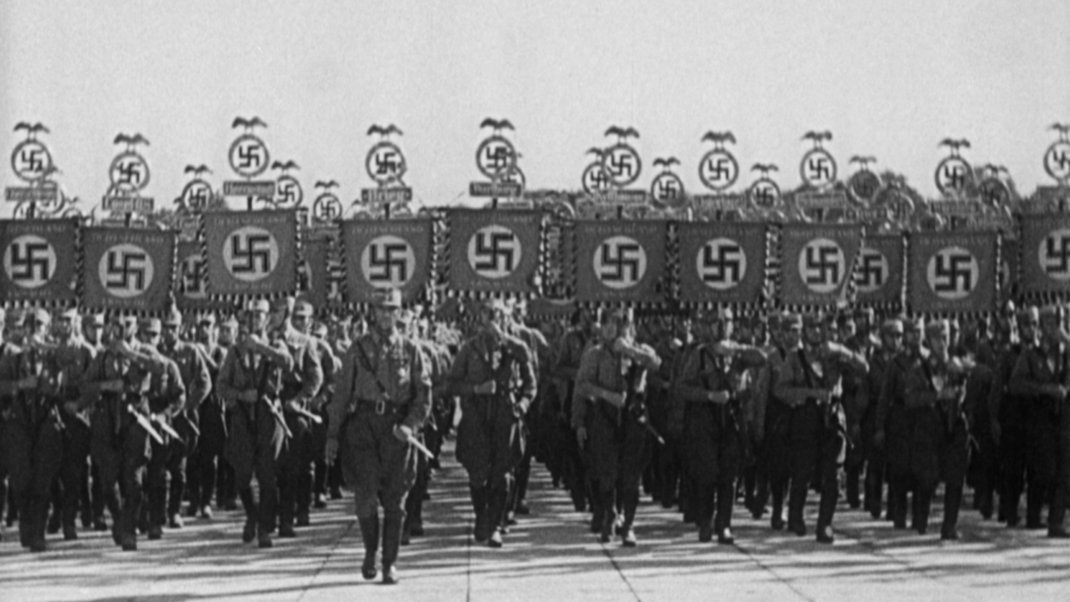 Like anyone else, I am a prime participant in bizarro world of the video sharing website known as YouTube, either browsing or tinkering with my podcast.  But I am never far from being amazed at the ways in which the pendulum swings back and forth over the kinds of content that the site chooses to support.  Why are some movies available in full on the site while others are not?  Why is some forms of content okay but others are not.  Why are some songs up on the site while others are taken down?  I once got a copyright claim on a video over a copyrighted song but when I replaced it with another audio of the same song it was perfectly okay!?  That’s YouTube.

It seems that every policy that YouTube enacts can and will irritate the internet community.  Last year, the site’s high sheriffs decided to put in place a policy that would only allow videos to be monetized on channels that have at least 1000 subscribers and 4000 hours of watch time in a calendar year.  And, of course, there’s that long-standing cattle flop over the elasticity of the Fair Use doctrine.

Well now, right on cue, here comes another bit of hack-and-slash nonsense to make their polices even more baffling.  This past Wednesday, YouTube announced that it was enacting a ban on hate speech, meaning that any video which promotes and propagates a negative or inflammatory view of a particular race, ace, gender, etc. will be removed.

If it were any other entity, such a policy might not sound so bad, but YouTube is famous for its split personality, for swinging wildly between the kinds of content that it chooses to support.  It raises questions.  Does a news piece from FOX News or MSNBC count?  Would a documentary about the history of the Ku Klux Klan be omitted?  I just watched a Batman serial from 1942 that is replete with anti-Japanese content.  Does that have to go?

As I say, if it were any other entity, we might not care but since YouTube is largely regulated by a famously inconsistent (and broken) automated system, the results aren’t likely to fall within the realm of good common sense.

Yet, the larger conversation over this new policy this week has been the way in which is has fallen on Triumph of the Will, which was removed from the site Wednesday as part of the measure to put the new policy in effect.  That raises a great many more questions.

If you don’t know Triumph of the Will, allow me to explain.  This is a propaganda film released in 1935 featuring a rally at the Nazi Party Congress at Nuremberg which took place a year earlier and was attended by 700,000 adoring spectators.  Hitler commissioned the film by one of the world’s most skilled filmmakers Leni Riefenstahl (his first choice Fritz Lang, sensed Hitler’s growing menace and fled for America).  The film features speeches by Hitler, and his top officers, Joseph Goebbles, Rudolph Hess and Julius Streicher.  It was intended to present the order and pageantry of the Nazi Party in an effort to move the masses into their cause.

Of course, Triumph of the Will disguises the truth.  Anyone who visits the film knows that behind the pageantry lies the horrifying truth.  What is carefully omitted from the film is the terror that was already being visited on Jews, gypsies, homosexuals and anyone that Hitler considered racially inferior or subversive to his cause.  This included several individuals that he had systematically murdered in what came to be known as “The Night of Long Knives” just three months before the movie was filmed.

The hypnotic power of the images in Triumph of the Will are its legacy.  It is one of the greatest examples of the manipulation of propaganda, of moving a country to action.  The film played to packed houses in Germany.  Riefenstahl was hailed for her craft.

Yet, the troubling legacy of Triumph of the Will is that while it canonizes the Nazi Party as a great, powerful and unstoppable force, it is also one of the most seminal and astonishing pieces of filmmaking in the history of the medium.  Yes, it is about Nazis, but one cannot ignore Riefenstahl’s expert use of moving cameras, long focus, aerial photography and cinematography.  Or her use of narrative to make Hitler look like a god – literally the film opens with a shot of his plane descending down from the clouds to the Earth below.  As a technical feat, this is a film that has been as studied as it has been reviled.  Like The Birth of the Nation a generation earlier, which had the Klan as its hero but was never-the-less another technological milestone, its craft cannot be removed from history despite the abhorration of its content.

So, did it make sense for YouTube to take the film down from its site.  I say no.  Anyone approaching Triumph of the Will is already going to see it with the foreknowledge that Hitler was a genocidal madman.  They will already know that his government power put into motion the systematic murders of 6,000,000 of Europe’s Jews plus many more “undesirables” and political enemies.  No one is going to learn anything from this film in the way of Hitler’s racial politics.

What they do get is a first-hand look at the work of a brilliant filmmaker, of how a skilled artist like Leni Riefenstahl could put in motion a piece of carefully crafted, carefully edited propaganda piece that had the power to seduce and move an entire population, many of whom probably had no idea what Hitler was leading the country into.  What one takes away from Triumph of the Will is the sinister ways in which a government edits and sculpts its image to erase the truth.  You can see in its images inspirations that would flourish in later films, including many of the shots from Star Wars.

Removing Triumph of the Will from YouTube solves nothing, achieves nothing and doesn’t change or alter history in any way.  No one seeing the film will have their mind altered.  No teenager will watch the film and be seduced by Hitler knowing the outcome of his machinations.  No one is going to be swayed into a neo-Nazi frame of thinking.  If you know, then you probably already had that in mind when you started the film in the first place.  Perhaps YouTube could be smarter about this.

The lack of logic to YouTube’s actions is not surprising given its history, but one has to think that a more sensible alternative might have been possible.  Perhaps a disclaimer that “YouTube does not support or condone the contents of this video.”  It’s unlikely that anyone watching Triumph of the Will on YouTube would need to be told that, but it still makes more sense than eliminating it all together.

Posted by armchaircinema on 06/08/2019 in Uncategorized

← Discovering ‘Citizen Kane’: a film-lover reluctantly indulges The Greatest Movie Ever Made.
Killing Connie Casserole: How Stonewall Vilified ‘The Boys in the Band’ →