In the interest of being thorough about the Academy Awards, I have decided to dedicate a blog entry for every category.  The news media will focus on the top five categories, eventually I will too, but these posts are in the interest of examining every single category, even those that send you to the fridge during the show.  Today: Best Actor.

I cannot look at this list of nominees and think that any of these men don’t deserve to be there.  This is not only the most crowded group of Best Actor candidates, it is further proof that the category should be opened to ten, that way there might have been room for Joaquin Phoenix, Robert Redford, Tom Hanks and Oscar Isaacs.  As for the nominees, there’s reason to think that any of them has a chance to win, however Matthew McConaughey has led the pack since the Golden Globes.  He hasn’t cleaned up all of the pre-Oscar awards, but he’s won The Golden Globe and the SAG award for Best Actor, the two most telling awards in regards to who will win the Oscar.

Who Will Win?: Matthew McConaughey in Dallas Buyers Club
Who Should Win?: Leonardo DiCaprio in The Wolf of Wall Street
Darkhorse?: Chiwetel Ejiofor in 12 Years a Slave 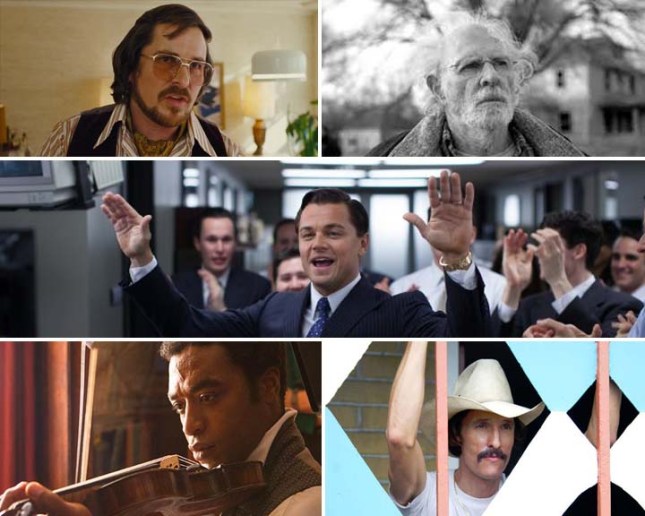 ← If I Picked the Winners . . .
The 86th Annual Academy Awards: Best Production Design →